Not the best weather and certainly felt more like October than August. Despite the weather whipped half the plot back into shape with plenty of weeding, started dismantling some of the nets and harvested 6 bins of potatoes. Hopefully weather will be kind on Monday to get the other half sorted. 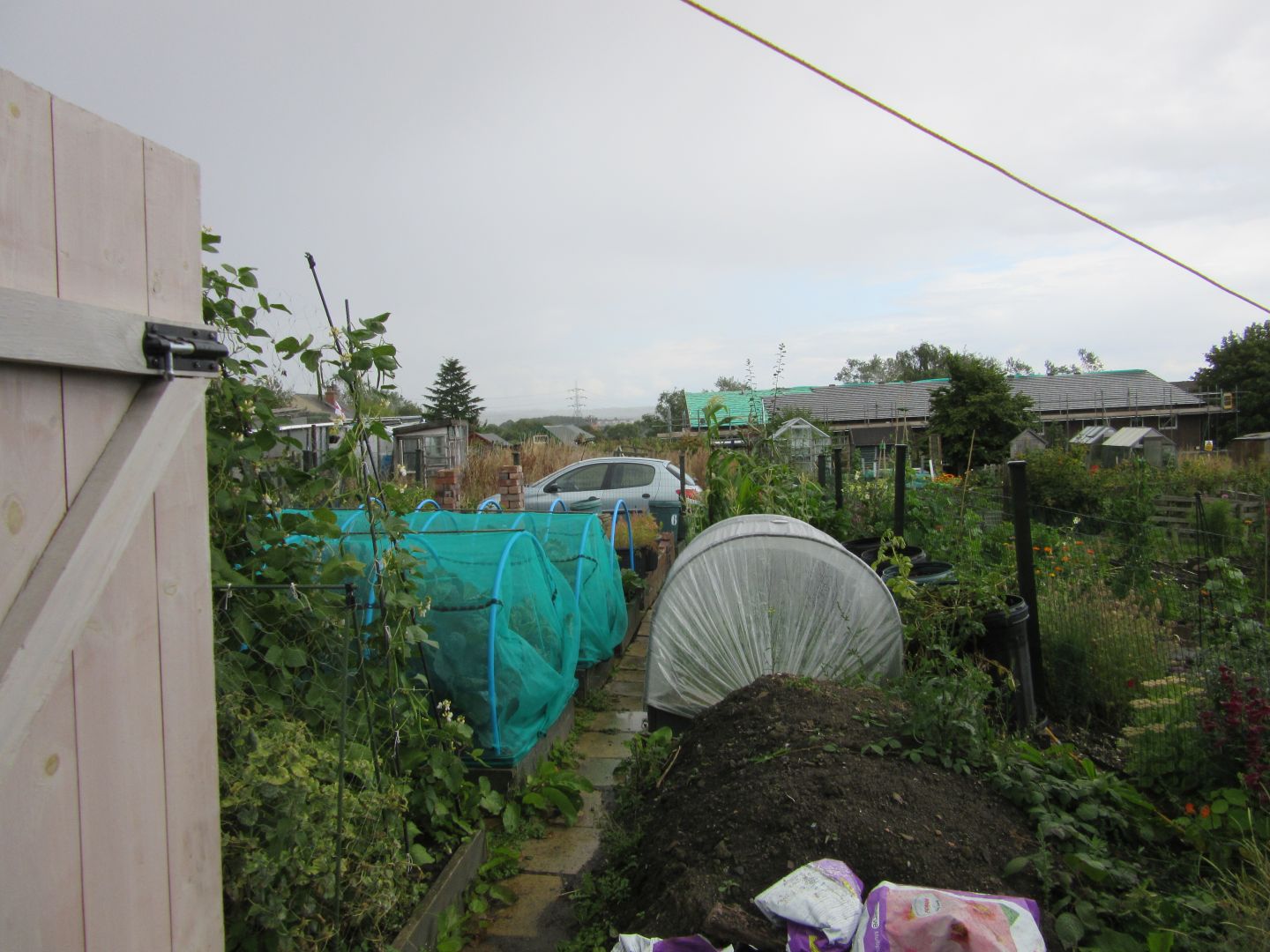 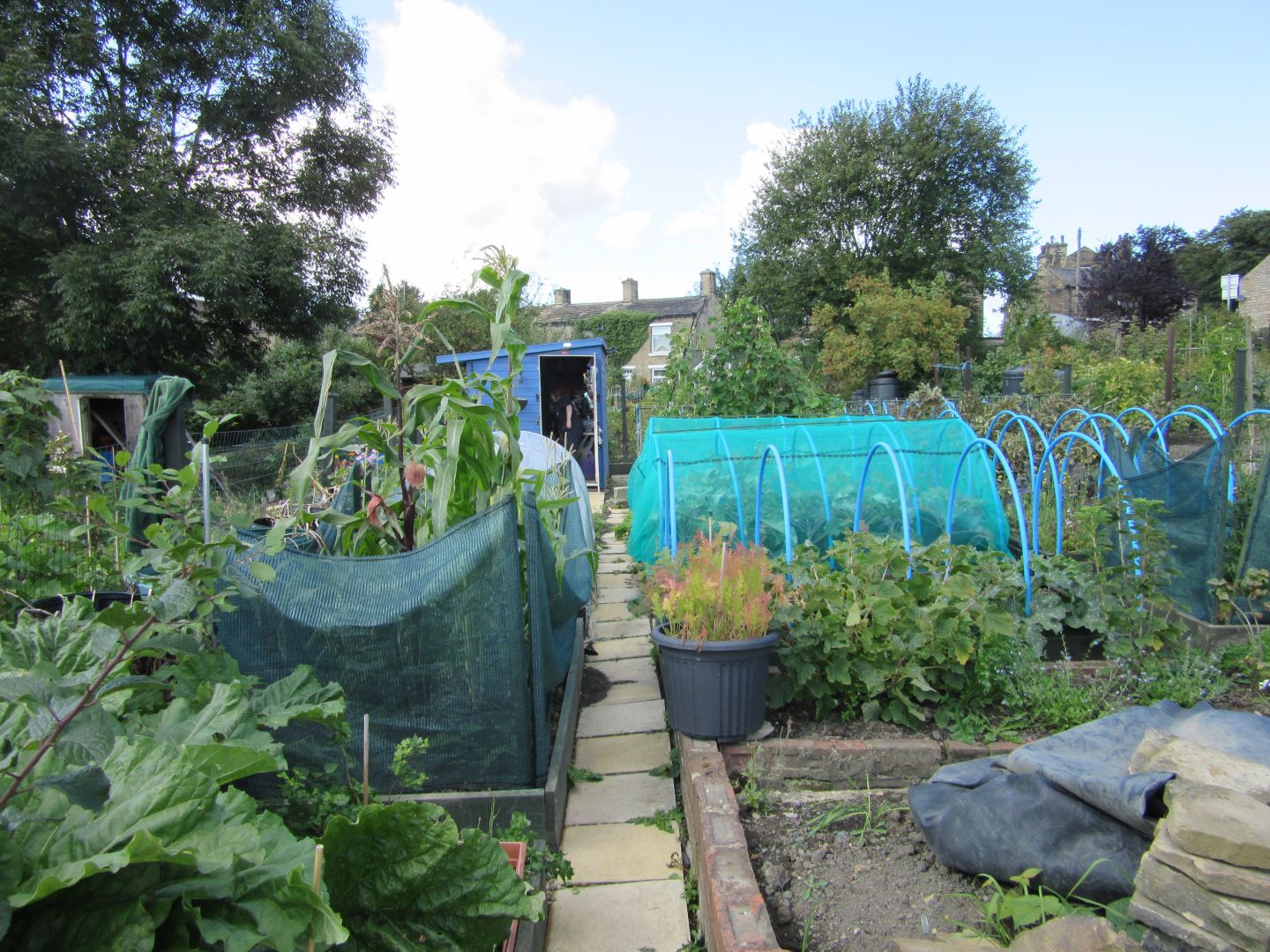 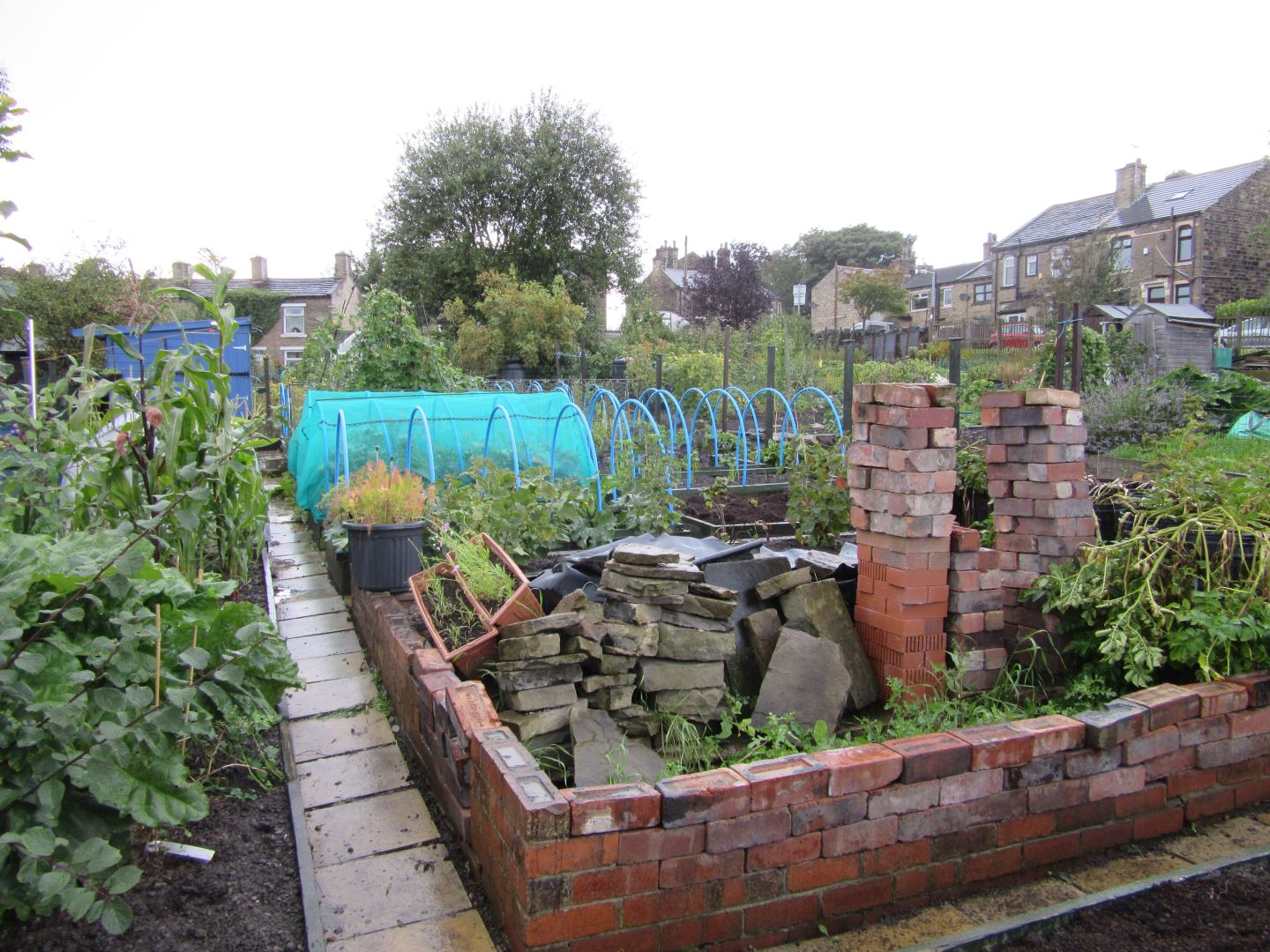 Brought the onions back from the shed that had been drying, potatoes that were harvested (Pentland Javelin, Rocket and Charlotte) and last of the broad beans. Also a few peas, runner beans and a couple of courgettes.

In terms of potato yields from 10 tubers in two bins we harvested the following: 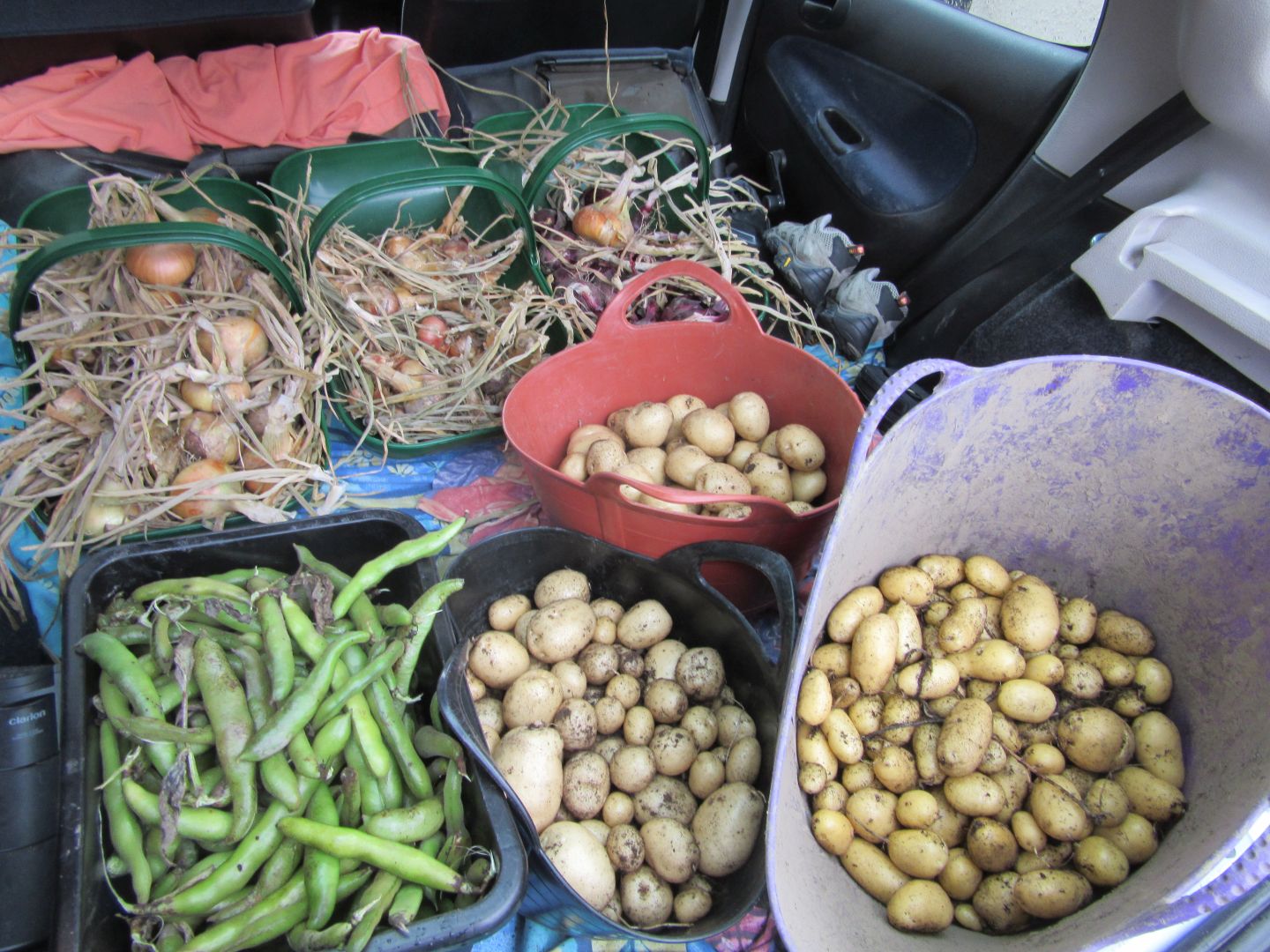 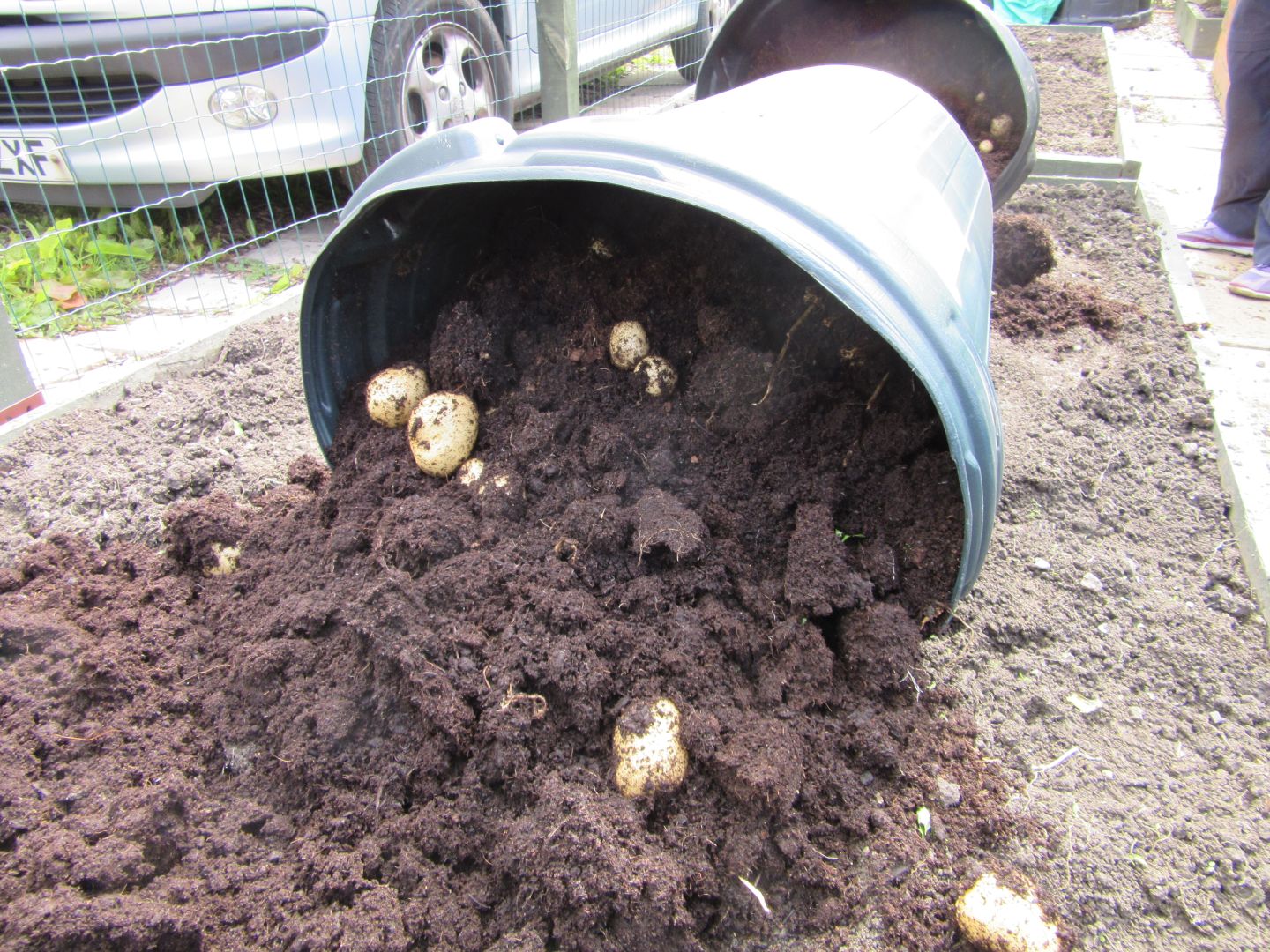 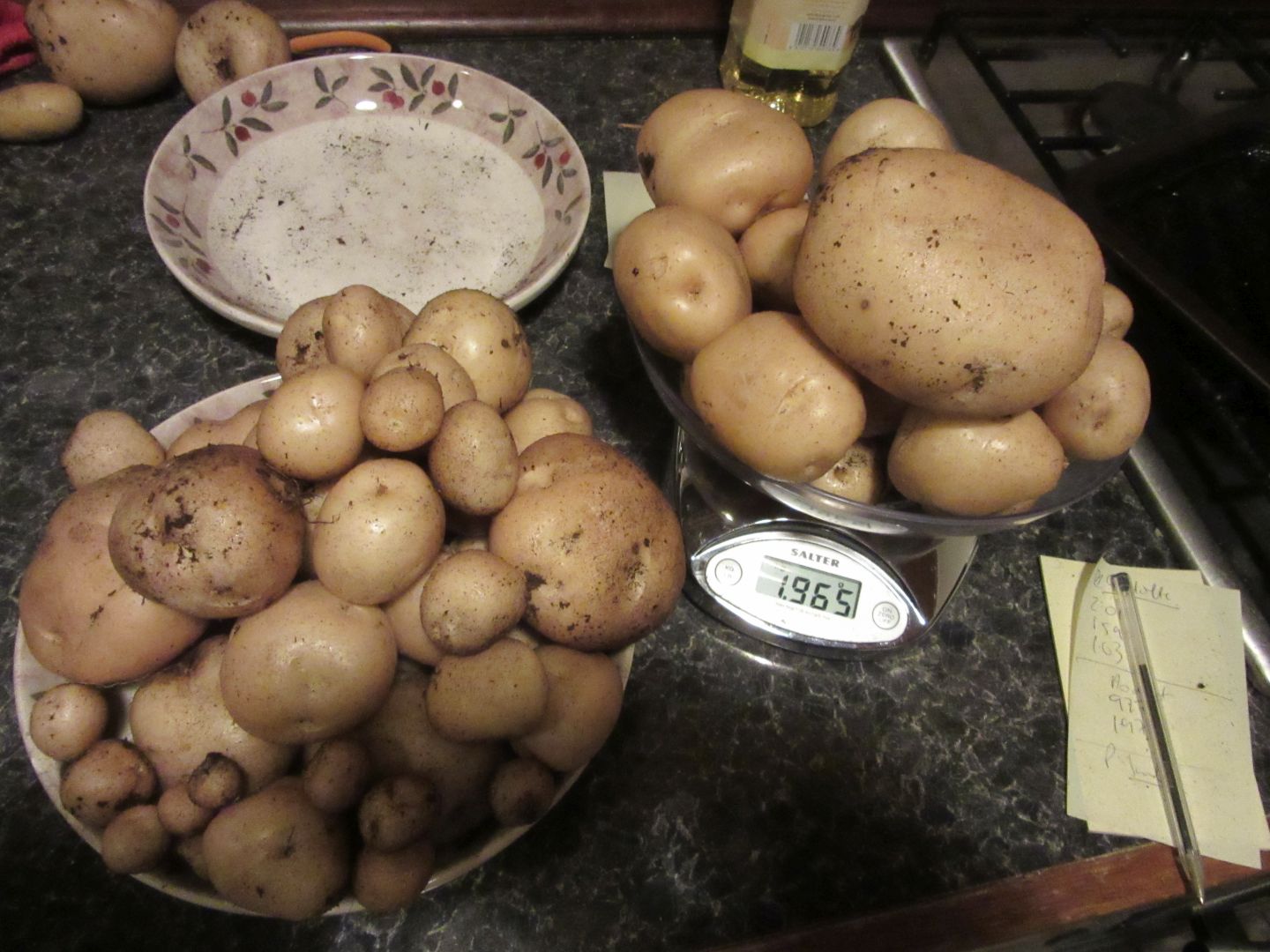 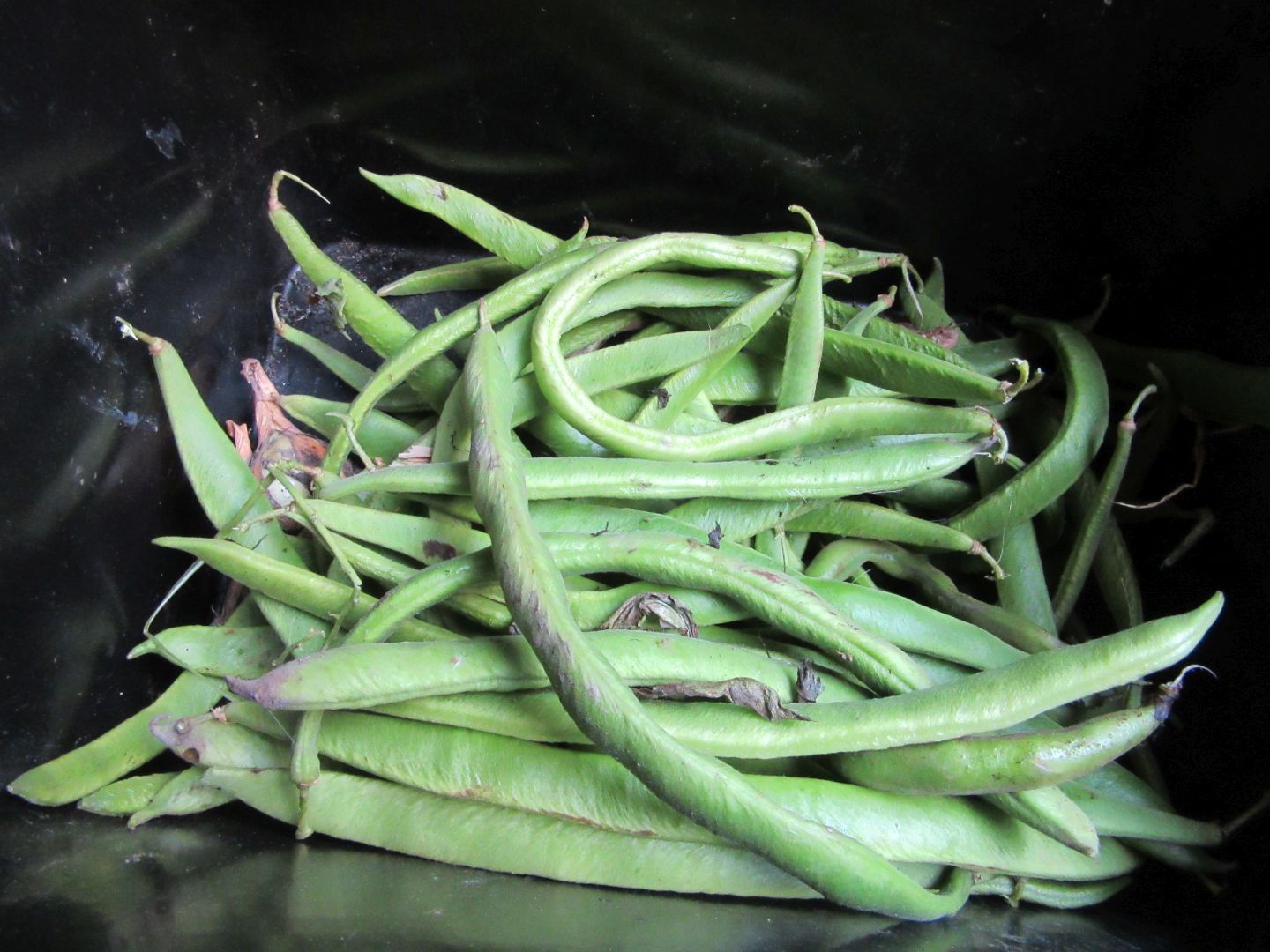 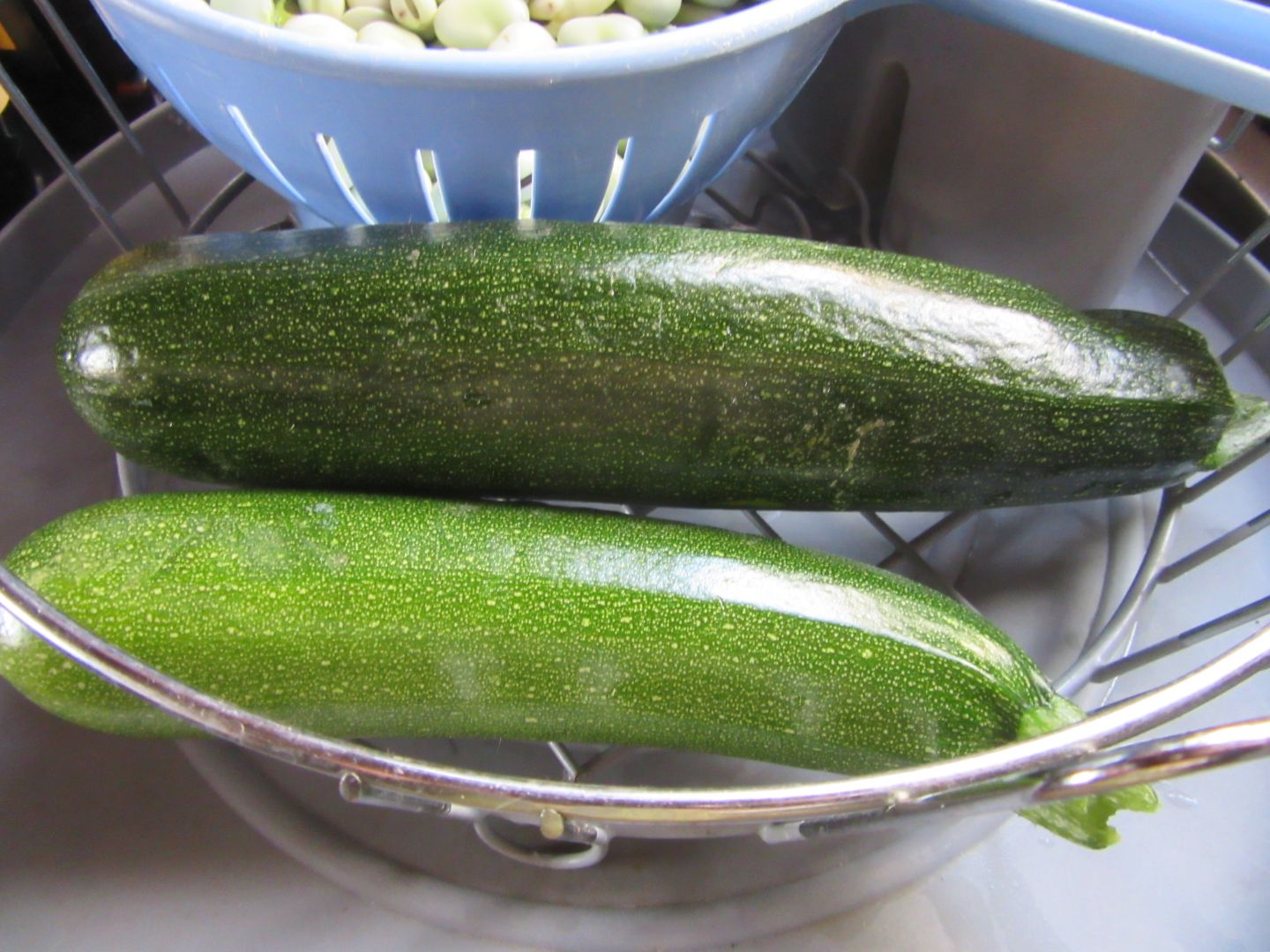 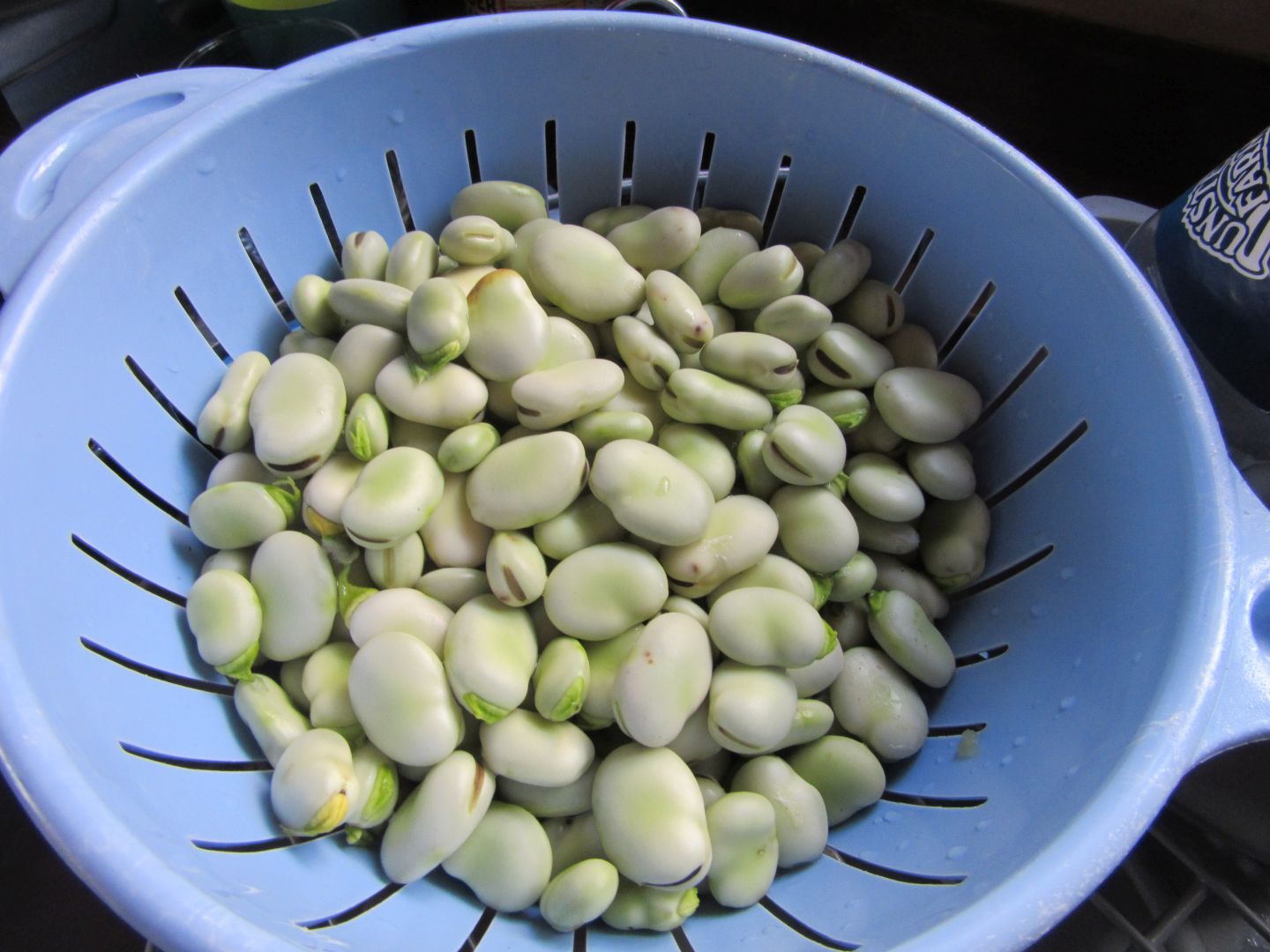 The runner bean netting collapsed under the weight of the plants but not worried as nearly end of season, will give them a few more weeks as still plenty of beans on there. 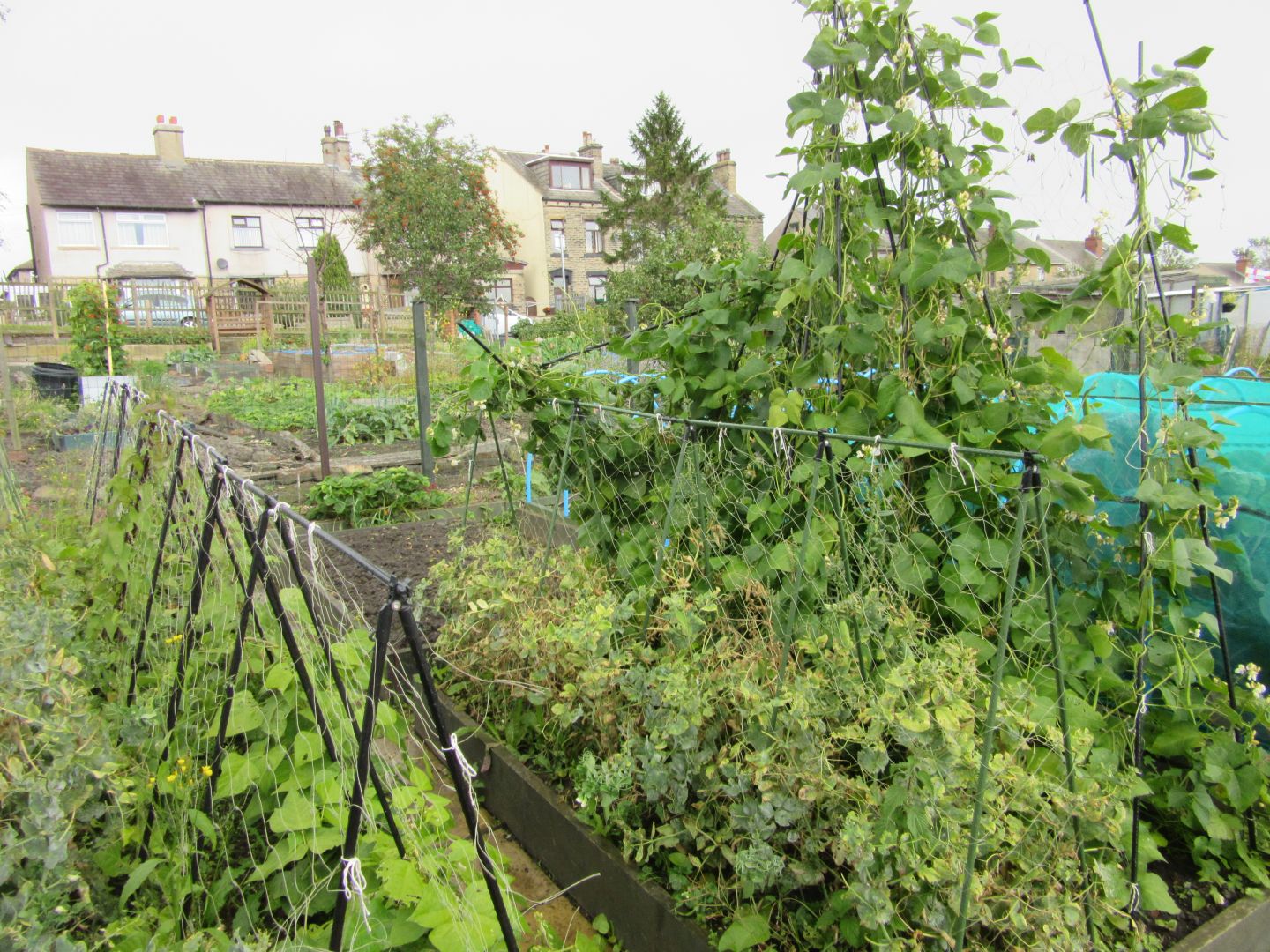 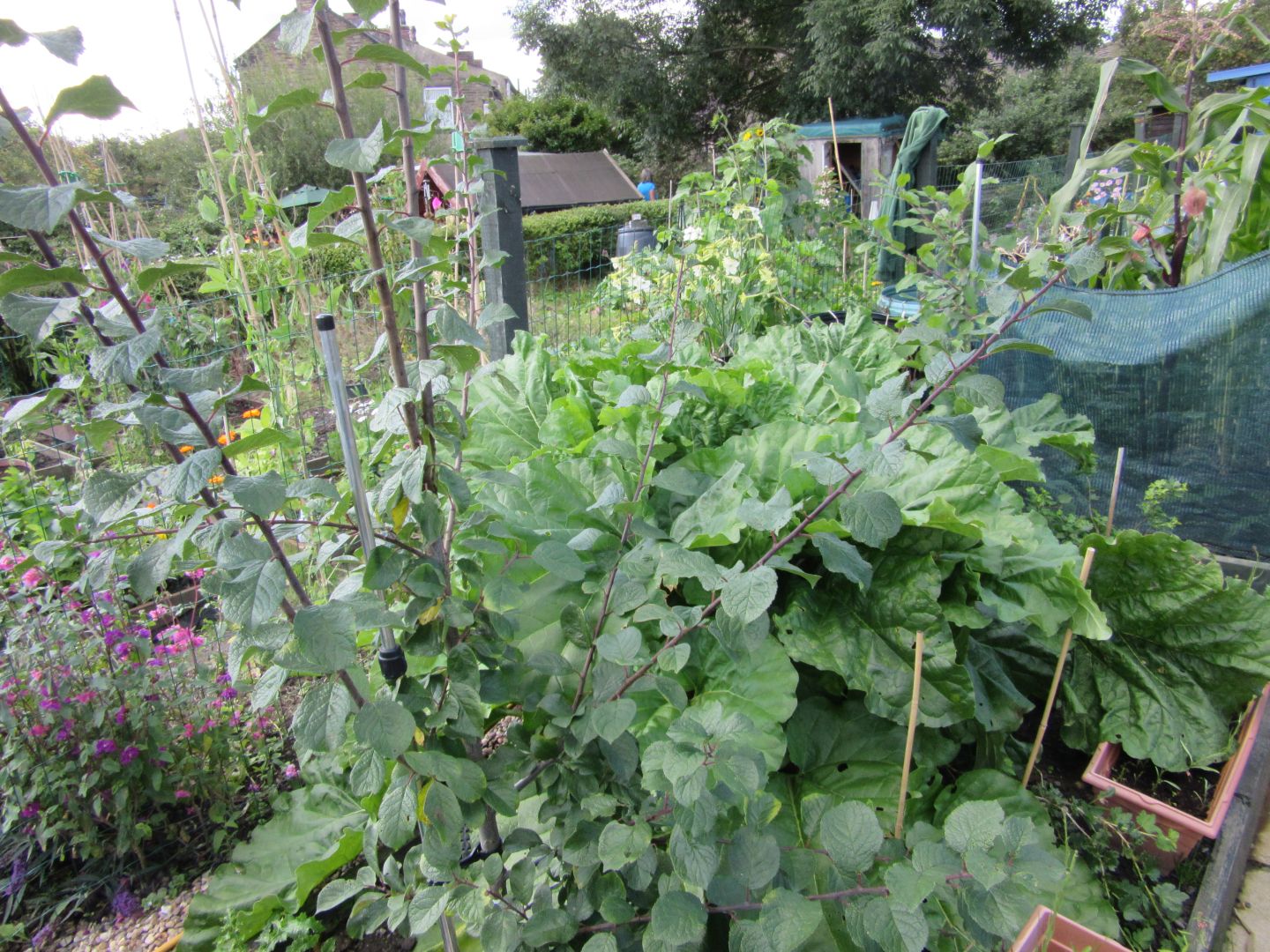 Root beds at top end of plot have been a washout really with nothing of note. Will see how the onions fare in those beds next year in the next rotation. 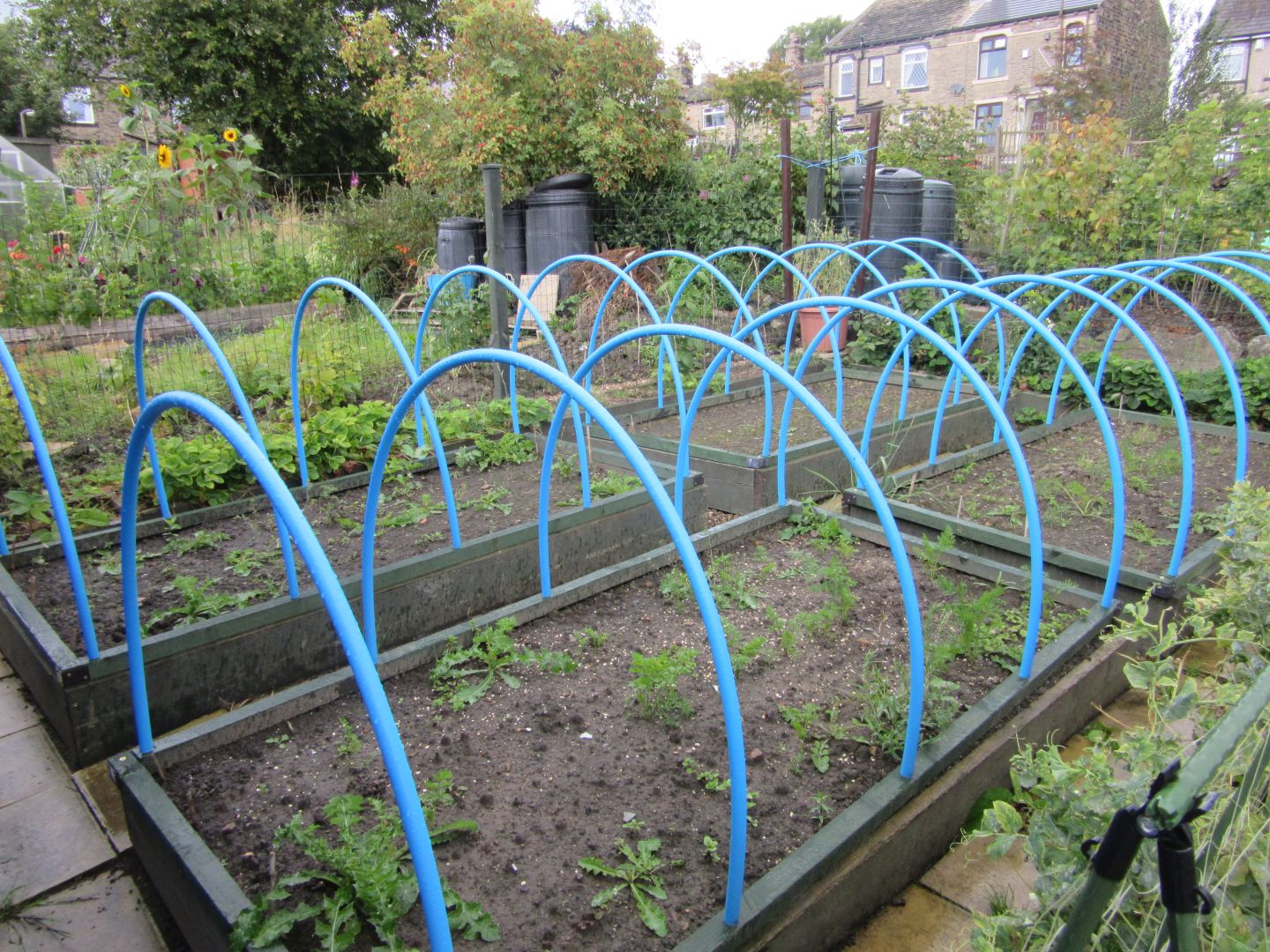 Doesn’t take long for the weeds to take hold and over the course of 3 weeks an army of thistles have emerged form nowhere. Managed to reclaim the onions beds back from them today! 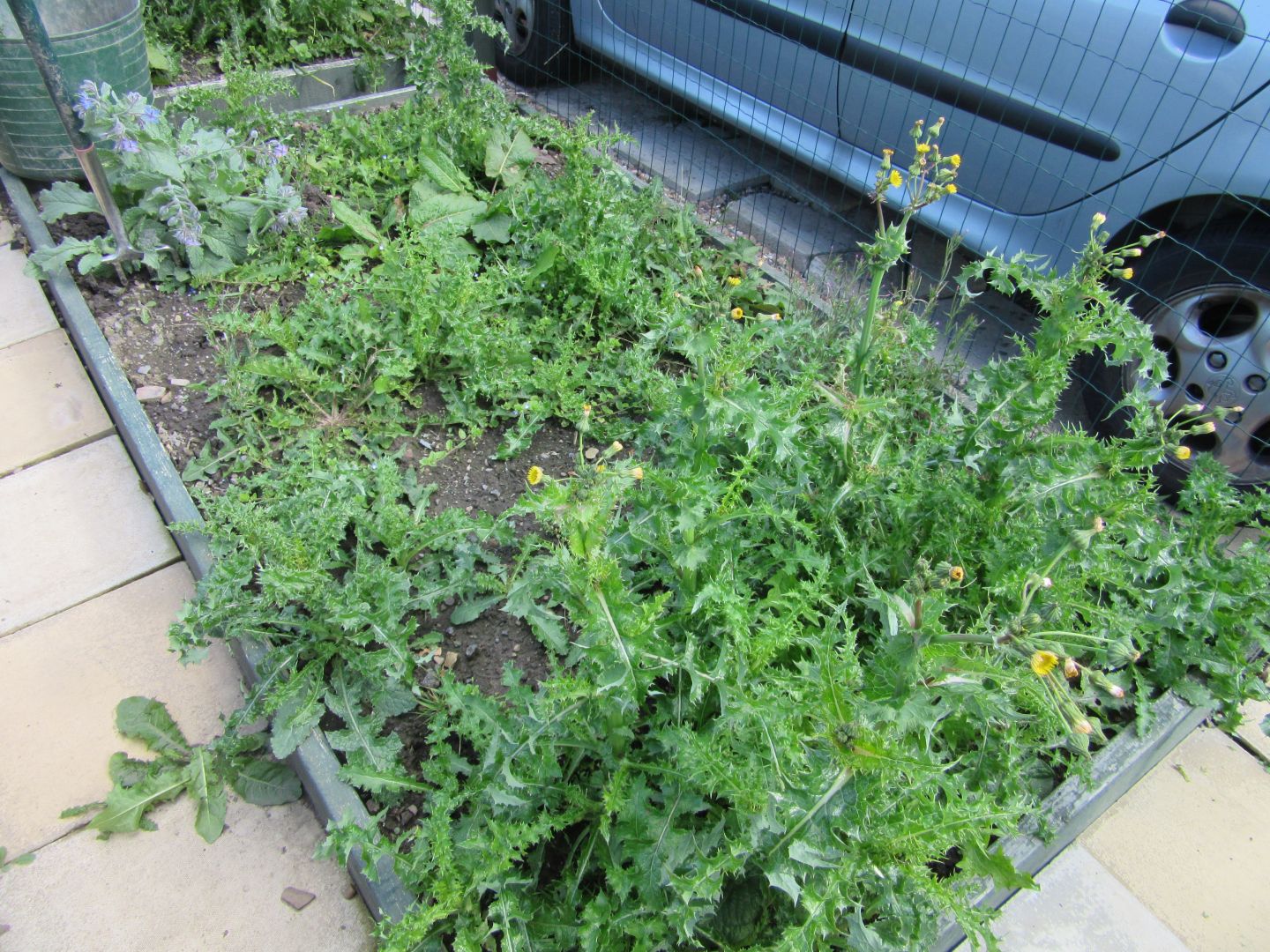 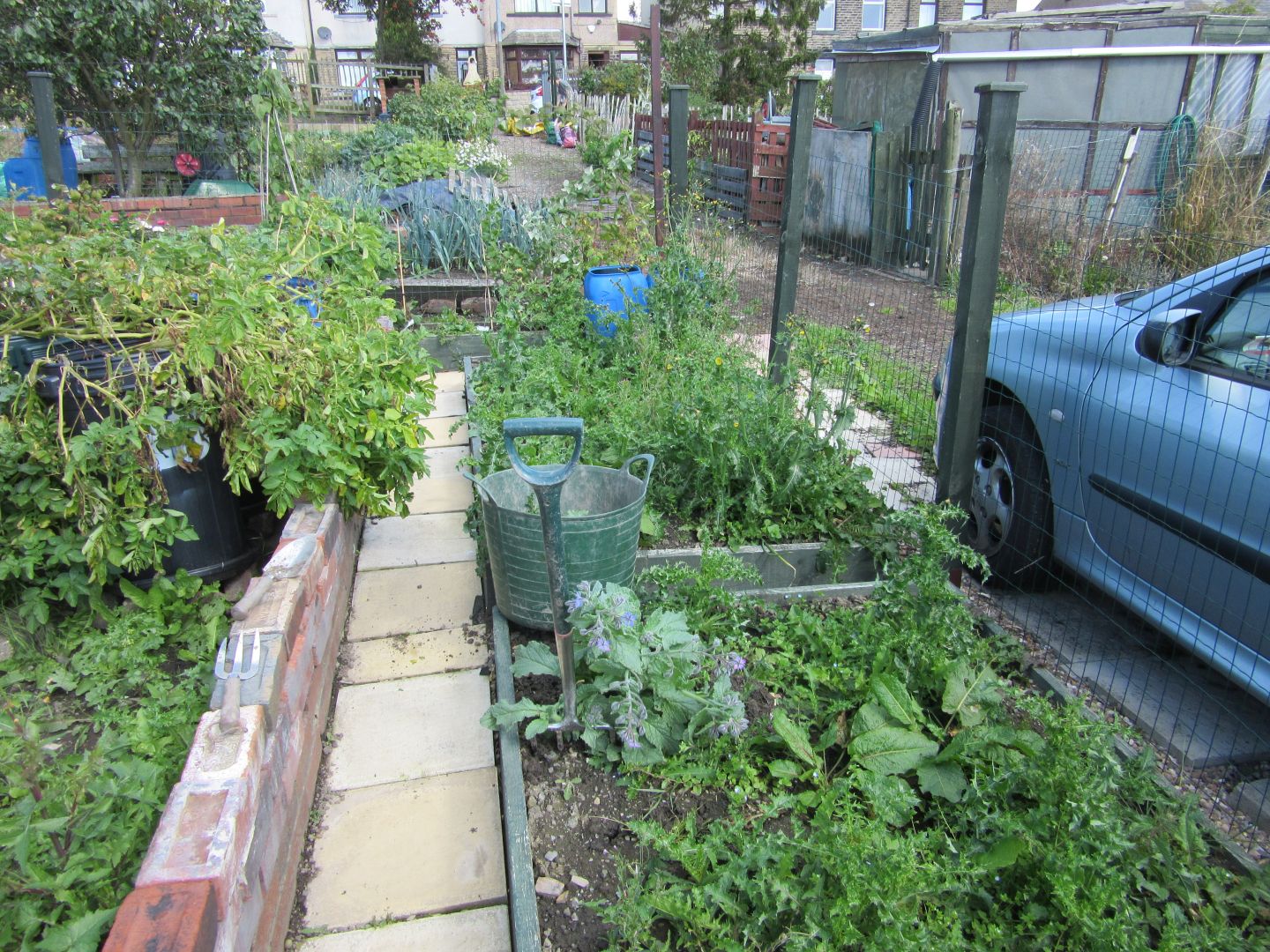 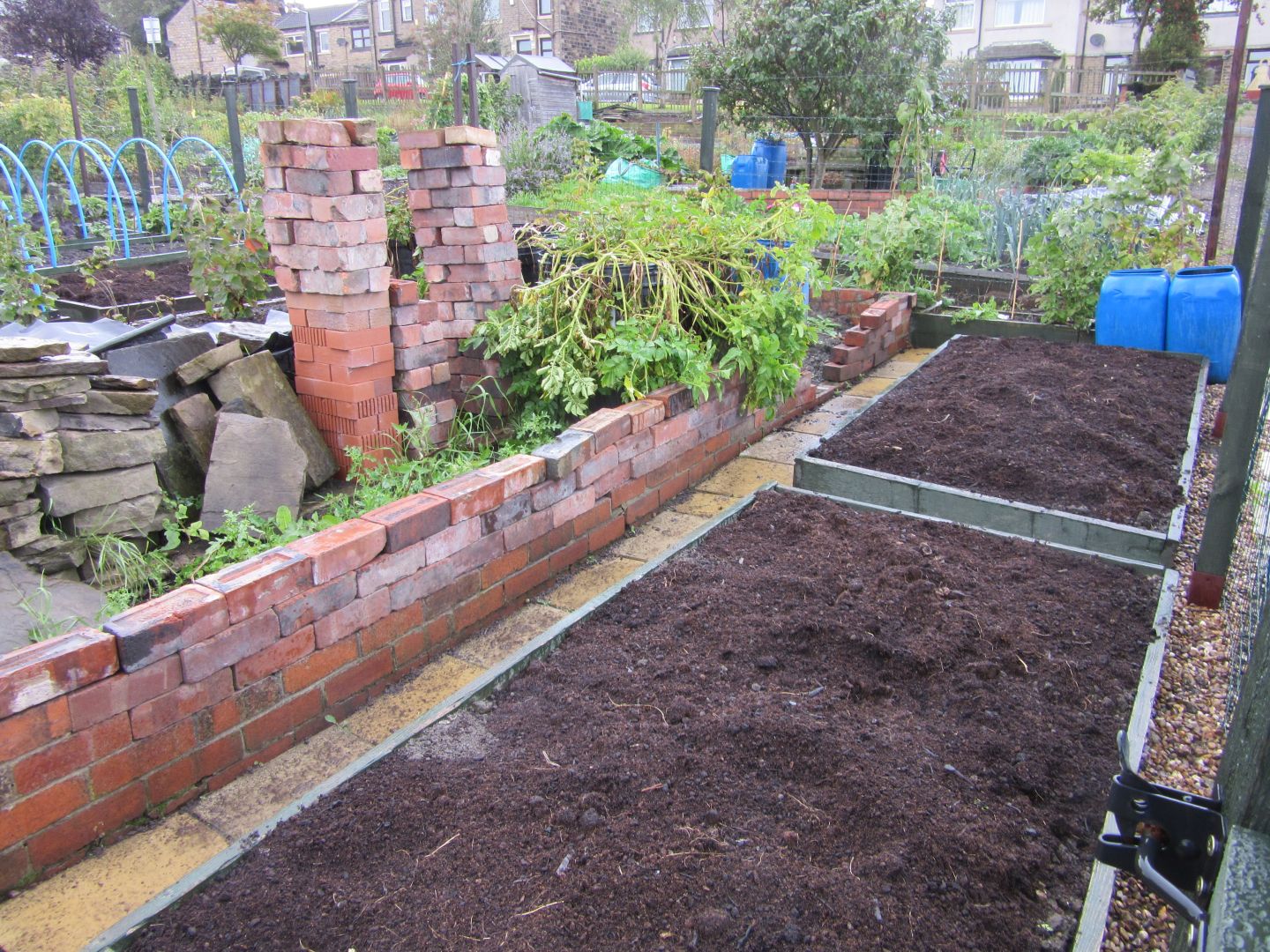